Chapter 3: Another Civilization, Another Race Print 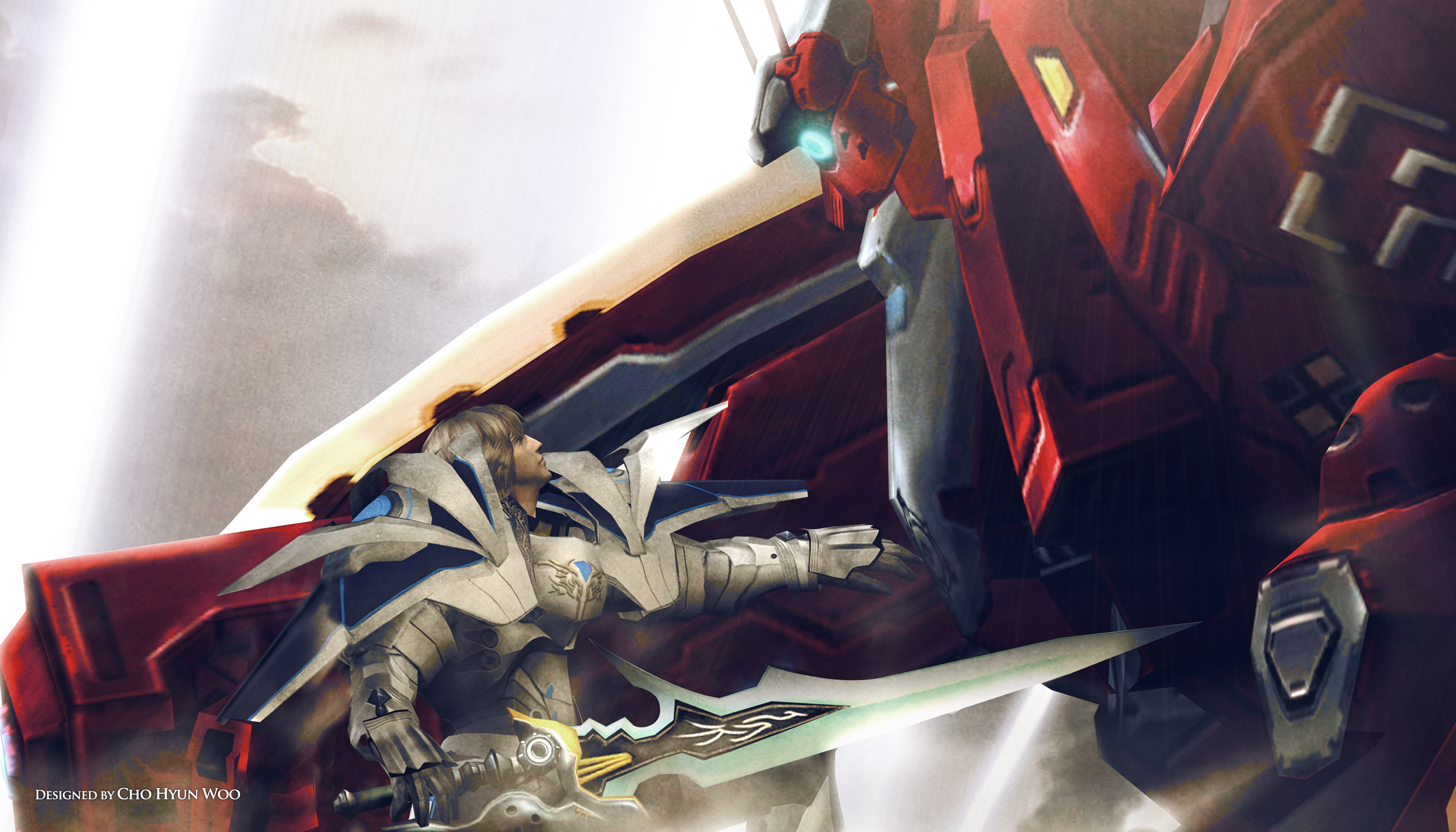 In the sidereal system of Vega, known as the Weaver of Lyra to the Earth people, a race called as the Herodian existed. (According to the Bible, the original meaning of Herodian is the "servant of Herod." It also represents a cruel, vicious king of Bethlehem who killed all the babies. The reason why the ultimate enemy of human was named Herodian in this game is because they are brutal and violent. King Herod killed every baby but left an evil reputation throughout the centuries because one baby (Jesus) survived. This was fabricated and the race was named as Herodian since the men who survived from Herodians destroyed themselves in the end.)

The Herodians were a very aggressive race and were notorious to put their superior civilization forward to destroy other living creatures and possessed their devices and resources. Other races in nearby galaxies and star clusters had to gather their powers in order to survive the heartless rule of Herodians. Especially, several races of Taurus (the Bull) who constructed a civilization equal to the Herodians kept a lookout for the their cruelty and aggressive acts.
The Herodians found out about the allied forces and started a war, carrying out a preemptive strike. The war between the Herodians and the allied forces of the Taurus was ceased by an unstable truce after several hundreds of thousands of years passed in human's time. Both the allied forces of the Taurus and Herodians suffered and had to come up with a special measure to control each other.

The Herodians society was quite a simple structure, making mass consumption for the development and maintenance of their civilization, and had to increase production more than consumption. They were able to construct a vastly different civilization because of this society structure which may be the most efficient. However, a disadvantage of this system was that a great amount of resources was required to develop and maintain their world.
Herodians delivered resources by their own peculiar way. They sprayed a special creature they developed on a planet, destroyed all the races there, and then possessed their resources. Herodians needed more materials in order to control their competitor, the allied forces of Taurus. This was why they turned their eyes toward humankind's galaxy.
Herodians were surprised at the growth of a barbarous race called humans and how they influenced the whole galaxy during the war with the Taurus allied forces. They had spread a special organism on Earth to destroy them a lo

ng time ago. There were no other races who survived the biological weapon yet.

Herodians prepared a new virus upgraded couple of times more than the one humans survived in the past. It was the newest biological weapon used in the war with the allied forces of Taurus. Humans fell helplessly with no idea why and by whom they were being targeted. Herodians were sure that the galaxy of humanity would soon become theirs.
However, they were wrong by far. Most of humans were killed, but those in some sectors were still alive and started to develop weapons to fight against the new virus.