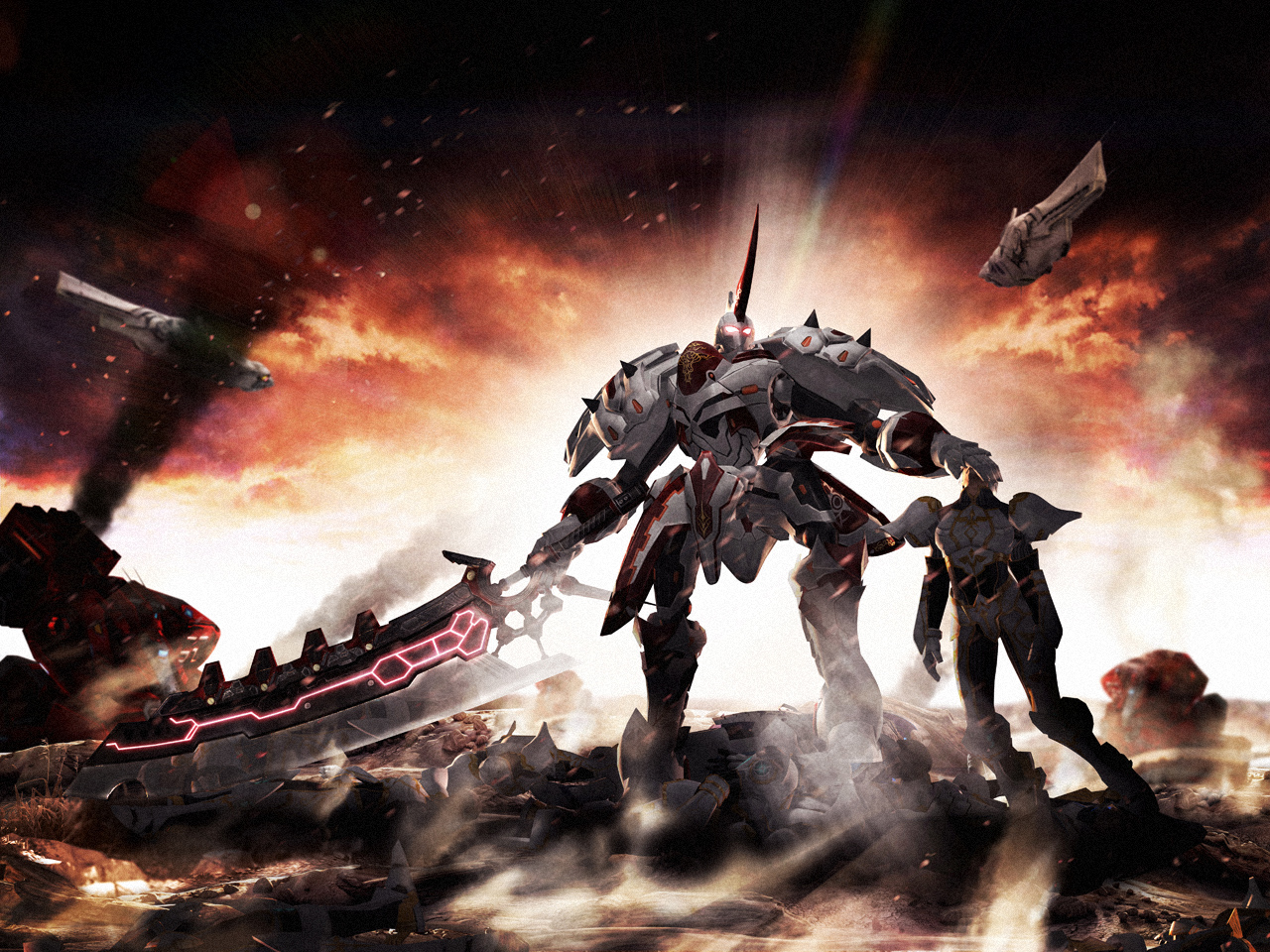 Dohyeon, who was living at Sector Labrum (Latin, remote region, border) was the president of the ARCANE club and an anthropologist studying the origin of human civilization. He was a great scholar with doctor's degrees in several areas including biology, anthropology, and archaeology, but was treated as an odd, crazy person in the academic world. He became a laughingstock by establishing the ARCANE club, despite his wonderful accomplishments. All of his works were mainly on Mu and the Atlantis civilization which were known to have been existed on Earth very long ago. Main subjects of his studies were historical mysteries such as the Moai of Easter Island and Stonehenge of England.

Despite reality of the development of science and humans moving into parts of the galaxy, they were unable to clarify the origin of their own civilizations or issues on Mu and Atlantis which disappeared into history. They only had an accepted theory that the Moai of Easter Island is spiritual and will be related to the Mu civilization which constructed an ancient world with supernatural powers. The fall of Earth was a shock to Doctor Dohyeon who was studying lost civilizations. It was obvious he became interested in the ARCANE virus that led Earth to its destruction.

Luckily, he had data on the new organism Soburg Ivanovic sent him before his suicide, and research materials on the Dimens syndrome reported from the investigation team. Doctor Dohyeon used these data to establish a new hypothesis on the fall of ancient civilizations. It was based on the existing theory that a war between the spiritual Mu civilization and Atlantis civilization of machinery brought destruction to them both.

Doctor Dohyeon thought the war between the two civilizations were not for profit or any other reasons, but from the Dimens syndrome caused by the ARCANE virus. The great war which even caused diastrophism concealed the virus deep down in the earth. He supposed the Dimens syndrome was forgotten after hundreds of thousands of years passed by.

However, he said the Dimens syndrome was not gone for good, but remained somewhere in the human genes and still made humans aggressive. This aggression helped humans dominate all creatures on Earth, even without sharp nails or teeth. Even lions, tigers, or other wild animals do not hurt their own race unless it is a matter of survival. Humans however, kill their own kind for reasons other than survival. They were more violent than any other wild beasts, and cruel than any other fierce animal. That was the actual substance of human beings.

The Moai stone statue which is considered to be related to the Mu civilization implanted a new theory on the origin of the ARCANE virus to Doctor Dohyeon. He thought that the reason why the Mu civilization of extreme spirituality or Atlantis of machinery had no choice but to surrender to the ARCANE virus was because its origin was not from Earth, but from another creature of a superior civilization. His belief got stronger as mystery circles known as the evidence of aliens were found in a certain rule near large stone relics of unknown origin like the Stonehenge.

Perhaps the great stone relics of unknown origin or the Nazca pattern which is still unexplained were for worshiping those superior civilians? Maybe the ARCANE virus was created by the unknown civilians to destroy humanity despite their worship?

Doctor Dohyeon announced a thesis on the tragedy of the solar system and the origin of ARCANE virus by synthesizing these hypotheses, facts, and situations. However, his theory was only a joke to the academic world. Scholars of the mainstream laughed and pointed at him. Humanity threw away their last chance of survival.