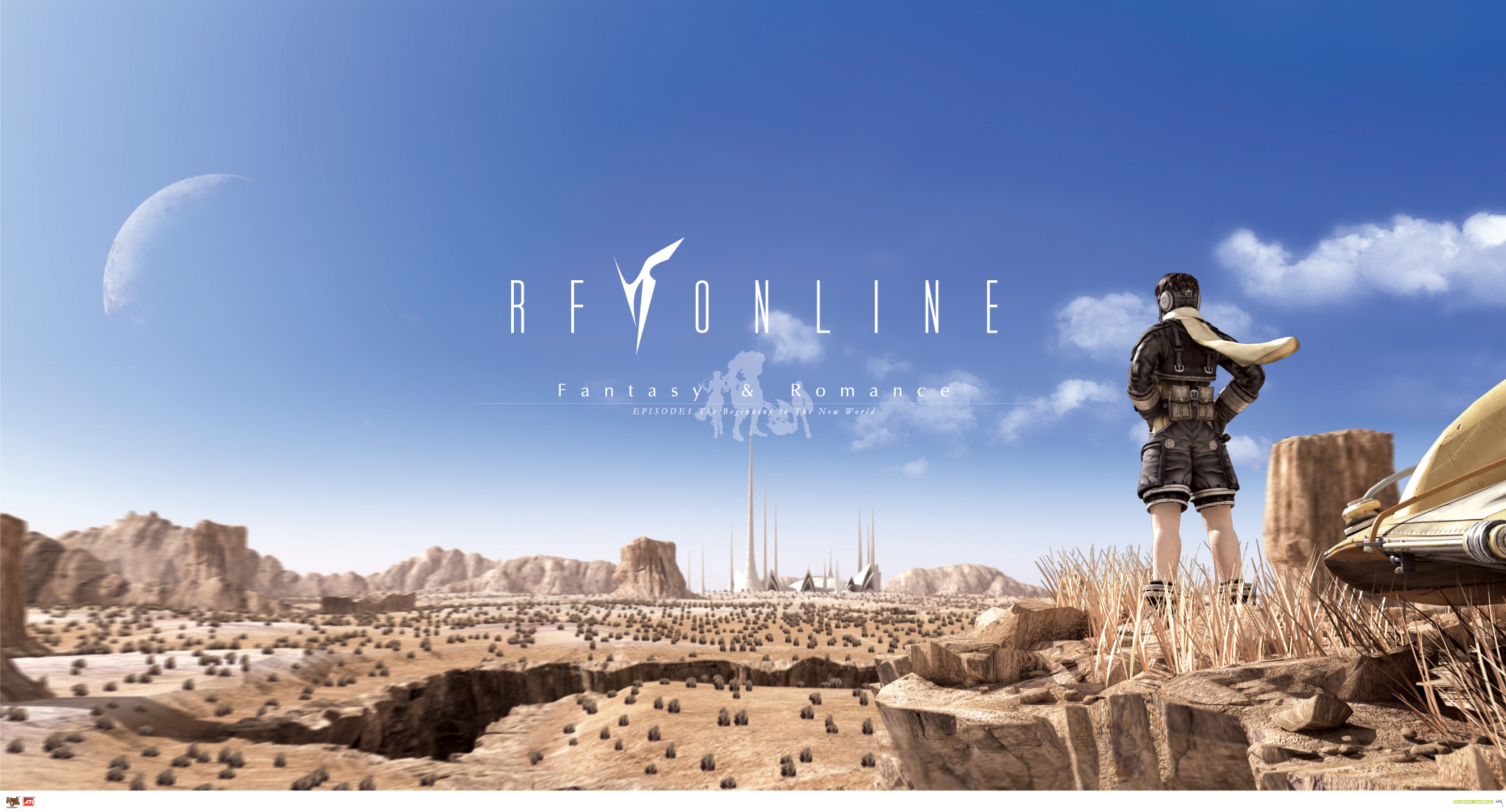 The game starts from the planet Novus. It is composed of three continents. The Asu continent which has the most of resources buried under will become the battlefield with occupied territories of the three races. Other than Asu, Falgon and Anomia are the remaining continents. These are left as the unknown lands, waiting for footsteps of a stranger.

The Asu continent is divided into three regions, being the occupied territories of the three races each. The game starts with the union troops possessing the north, allied forces in the south and imperials in the southeast lands with the resource territory in the center.