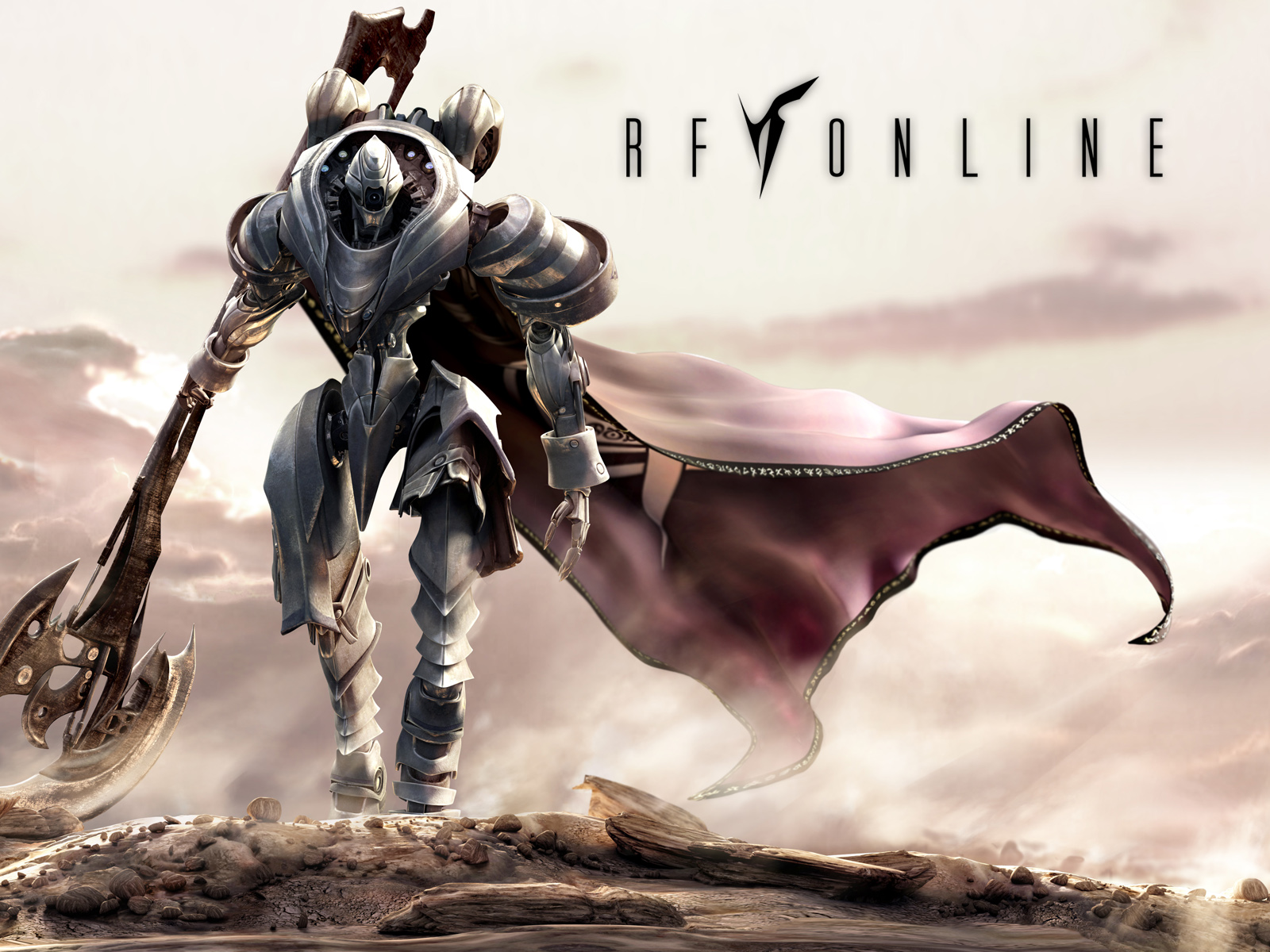 They showed extreme desires for destruction and an abnormal aggression as they tried to kill each other. Their lust after human blood killed themselves in the end.

A transport ship which came regularly to the South Pole reported this tragedy at the base and carried back the bodies. Once they sailed out of the South Pole, the ARCANE virus spread throughout the Earth in a flash. The dreadful contagiousness of the ARCANE virus was worse than any other virus discovered by man. Humans on the Earth showed the same aggression as Soburg Ivanovic and his colleagues, killing each other and finally shooting ultimate radiation-strengthened weapons to Mars, Saturn, the moon, and Jupiter's satellite, Io where human existed in the solar system. People on Mars and Saturn also shot radiation-strengthened weapons toward Earth for self-protection. Humanity in the solar system was heading toward self-destruction.

Humans who moved to other parts of the galaxy with the Earth Union as the matrix were shocked from the news at home. They created and sent a rescue party and investigation team to Earth and other planets of the solar system. However, the planets were already contaminated with radiation and turned into lands of death. All living creatures were completely destroyed from direct attacks from nuclear explosions and indirect damages from radioactive dust. Tremendous amounts of radioactive dust and particulates covered the sky. Earth, once called as the green planet, was turned into a frozen, dead land with no warmth at all.
The investigation team realized it was no use expecting survivors from Earth and planets. Just before the downfall of Earth and the solar system was buried forever as a mystery, a biologist from the investigation team found the ARCANE virus being still alive.

The ARCANE virus still survived the terrible heat of nuclear explosions and radiation. They suspended animation and were hibernating just like when Soburg Ivanovic first found them. The discovery of the ARCANE virus brought a huge misfortune to the solar system investigation team. Half of the team immediately started to kill each other, and those exposed to the virus showed abnormal aggression and turned into a killing machine.
The investigation team realized what happened on Earth and the solar system after they lost most of the members. Sector B-13, the military camp base of the 4th galaxy development plan, was the new center of administration after the downfall of the solar system. The Sector B-13 government named the extreme aggression and disruption induced from the ARCANE virus as the Dimens syndrome, and regulated the ARCANE virus as a forbidden organism. Earth and the solar system gradually disappeared from the people's attention. Humanity of the galaxy started another march, leaving the misfortune of their home planet in the ocean of oblivion.