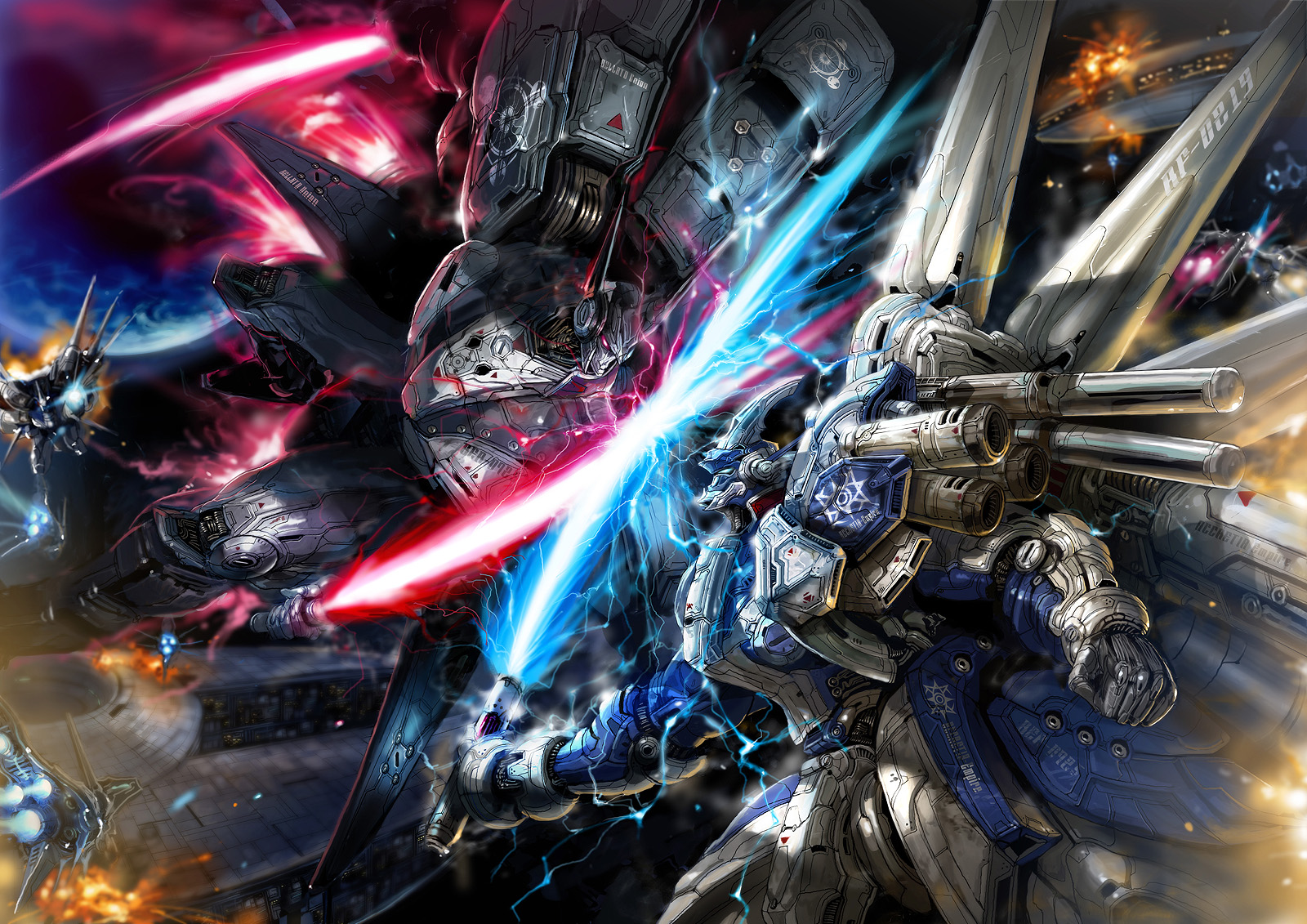 What is RF Online?

RF Online is a sci-fi, fantasy, and action MMORPG that takes place on the planet of Novus. The game focuses on the never-ending conflict between the three races as well as their resistance against ARCANE.
RF Online focuses on both fantasy and mechanics. Not only is the game filled with typical Middle Age fantasy fighting such as spells, swords, and summoning, RF Online is also action-packed with the most advanced technology, machines, and weapons. This fast-paced RPG includes various action factors to let players experience dynamic fights.

For thousands of years, the three races in lived peacefully with each other on the planet Novus. However, when resources and land slowly became scarce, the three turned against each other.

The three races, Bellatians, Corites, and Accretians, are so different from each other in almost every aspect, that historians today are amazed at how they got along with each other for thousands of years in the past. Each race became stronger by surviving and learning from battles with other races.

Holy Alliance Cora is a spiritual civilization that relies on their god Dicem for wisdom, guidance, and power. The Accretia Empire is the most technologically advanced; their civilization is heavy machine-based. Bellato Union, the last of the three races, pursues a combination of mechanics and spirit.